Gillingham offers an Arriva bus service that will take you around the Medway Towns. It also benefits from a Kings Ferry service that runs through the towns dropping off in 15 London destinations every morning and evening making it a highly desirable place for London commuters.

There are many country parks in Gillingham such as Riverside and The Strand with attractions such as swimming, golf, tennis and FootGolf, to playgrounds, inflatables and the famous miniature railway Gillingham offers many different restaurants from all over the world ranging from Indian, Chinese, Turkish and good old English Pub Grub.

The Barn in Rainham is a leading place to dine famous for its Michelin star food in the rustic setting mixed with west end glamour dining.

As one of Medway's popular shopping centres, with around 200 shops, Gillingham has an excellent choice of brand names to choose from, including New Look, Boots, WH Smith, Somerfield, Aldi, Bon Marché, Wilkinson and Iceland. More specialist shops can also be found in the pedestrianised high street. Shoppers can also enjoy traditional street markets that operate in the town centre every Saturday and Monday, offering a wide range of quality goods. Parking will never be a problem as the town centre holds 570 car parking spaces.

Victory Pier is a brand new development located on the waterside. The development is generating many homes and jobs in the Medway towns. The first phases are sold out and the next phase is in the process of being built due to be completed in spring/summer 2016. With the direct London links close by they are a commuters dream.

Education prospect in Gillingham could not be better with three university campuses including Canterbury Christ Church, The University of Greenwhich and University of Kent. The University of Kent has been shortlisted for University of the year 2015 and the University for Outstanding Support to students. Mid Kent College has its very own newly 86 million pound campus built in 2009 offering a wide range of courses to develop skills and qualifications to either venture into the working world or progress at university.

Gillingham FC known then as New Brompton FC, were formed at the Napier Arms pub in May 1893 but last season (2012-13) saw the celebrations of the name change to Gillingham FC 100 years ago. The capacity of the stadium at Priestfields is 11,582. The club is currently in league one and had the Biggest Southern League win: 12-1 v Gloucester City (Nov 1946). 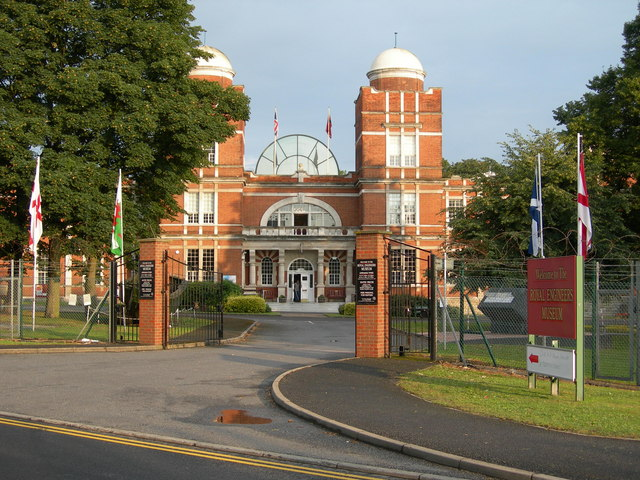