Thanks to the HM Treasury for these bullet points on 23 things you should know about the budget.
Spoiler alert!  8,15,16 and 20 are the points that, in my opinion, will directly have an impact on the local property market. 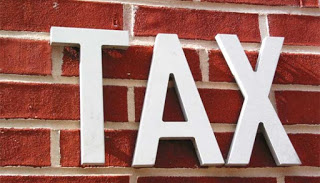 https://docksidekent.com/blog/the-medway-property-market-and-23-things-you-should-know-about-the-2016-budget/24305
Go back to the blog