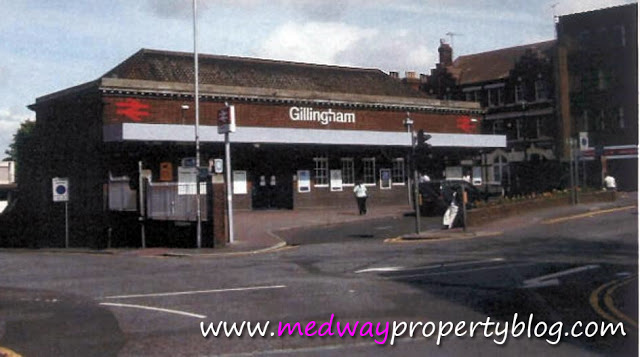 And if it does ... who will be the winners and losers?
Those Medway people wanting property values to drop would be those 30 or 40 something’s, sitting on a sizeable amount of equity and hoping to trade up (because the percentage drop of your current ‘cheaper’ property will be much less than the same percentage drop of the more expensive property – and trading up is all about the difference). If you have children planning to buy their first home or you are a 20 something wanting to buy your first home – you want them to drop. Also, landlords looking to add to their portfolio will want to bag a bargain (or two) and they would love a drop!
Yet, if you have recently bought a Medway property with a gigantic mortgage, you’ll want Medway property values to rise. If you are retired and are preparing to downsize, you will also want Medway property values to rise (because you will have more cash left over after the move). Also, if you, a landlord looking to sell your portfolio or a Medway home owner, who has remortgaged to raise money for other projects (meaning you have very little equity), you will want Medway property values to rise to enable you to put a bigger deposit down on the next purchase.
So, before I discuss my thoughts on the future, it’s important to look at the past…
The last property crash, caused by the Global Financial Crisis, was between Q3 2007 and Q3 2009 … when property values in Medway dropped 16.43%
...taking an average property from £167,784 in September 2007 to £140,220 by September 2009 … and since then – property values have over the medium-term risen (as can be seen on the graph). 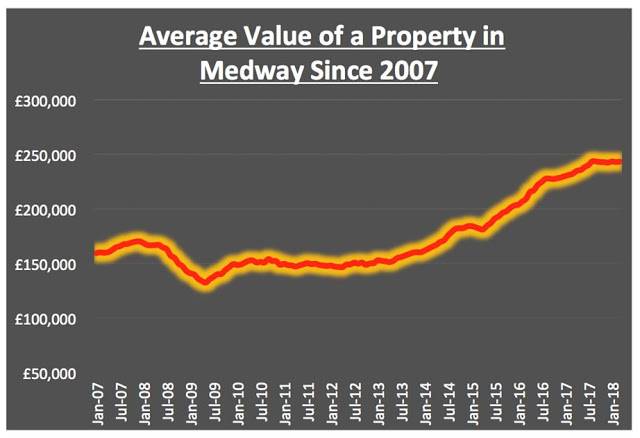 https://docksidekent.com/blog/will-the-medway-property-market-crash/24220
Go back to the blog